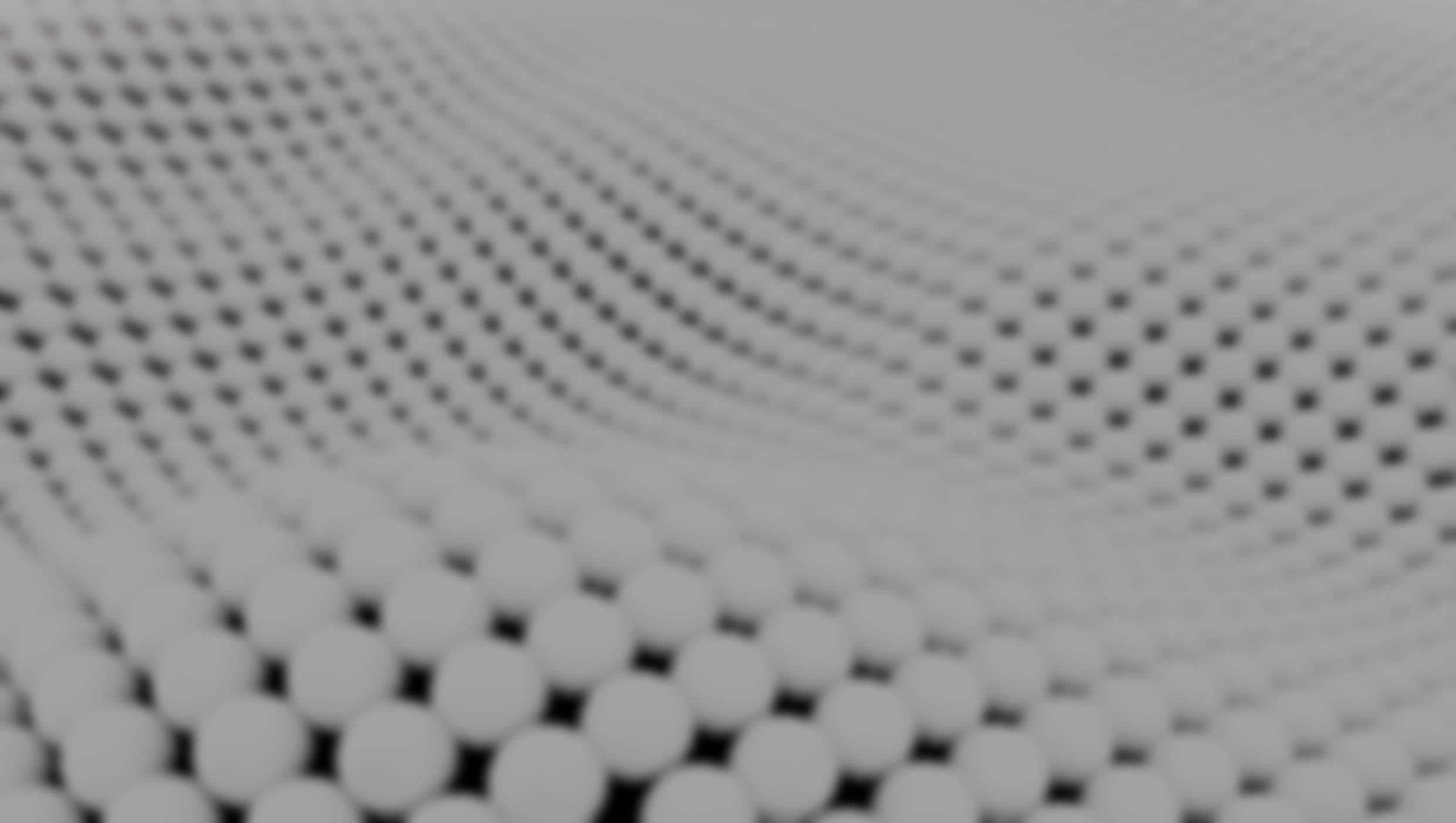 If you are using the programmable XCover key to send alarms, make sure you don't update your phones.

We have received information from Samsung that the next update for Samsung XCover will disable the XCover button. The motivation for this is that it has happened that the flashlight has been unintentionally activated which has led to temperate issues (risk of fire, supposedly).

This means that if you are using the XCover key as an alarm button, it will no longer work after the upgrade.
We are in the process of developing a work-around. Please contact your dealer for more information.
Original message from Samsung follows:

Got more information regarding the concept.
The concept will be applied to all Xc devices in the next upgrade.
The concept was changed due to issues with plenty of users, where the buttons were accidentally pressed when the devices were in their e.g. pockets. If the key(s) were assigned to have the flashlight to start then the flashlight was on for a longer period and naturally caused temperature issues. This is one of many cases that have been reported which is why HQ decided that the keys should not be active when screen off.
I hope you will understand the reasons and decision to keep the concept now as it is. I do apologize for any inconvenience this may have caused.